For the Sigmund Freud University in Milan I created a VR application as part of an exploratory research into the Cognitive Representation of Number and the interaction between visuo-motor processing and numbers perception.

The application was used to perform experiments in which numbers are presented as physical objects with a spatial relationship to the viewer. The viewer can “grab” the virtual number objects using the Leap Motion interface.

During a session reaction times are recorded and exported for further analysis. 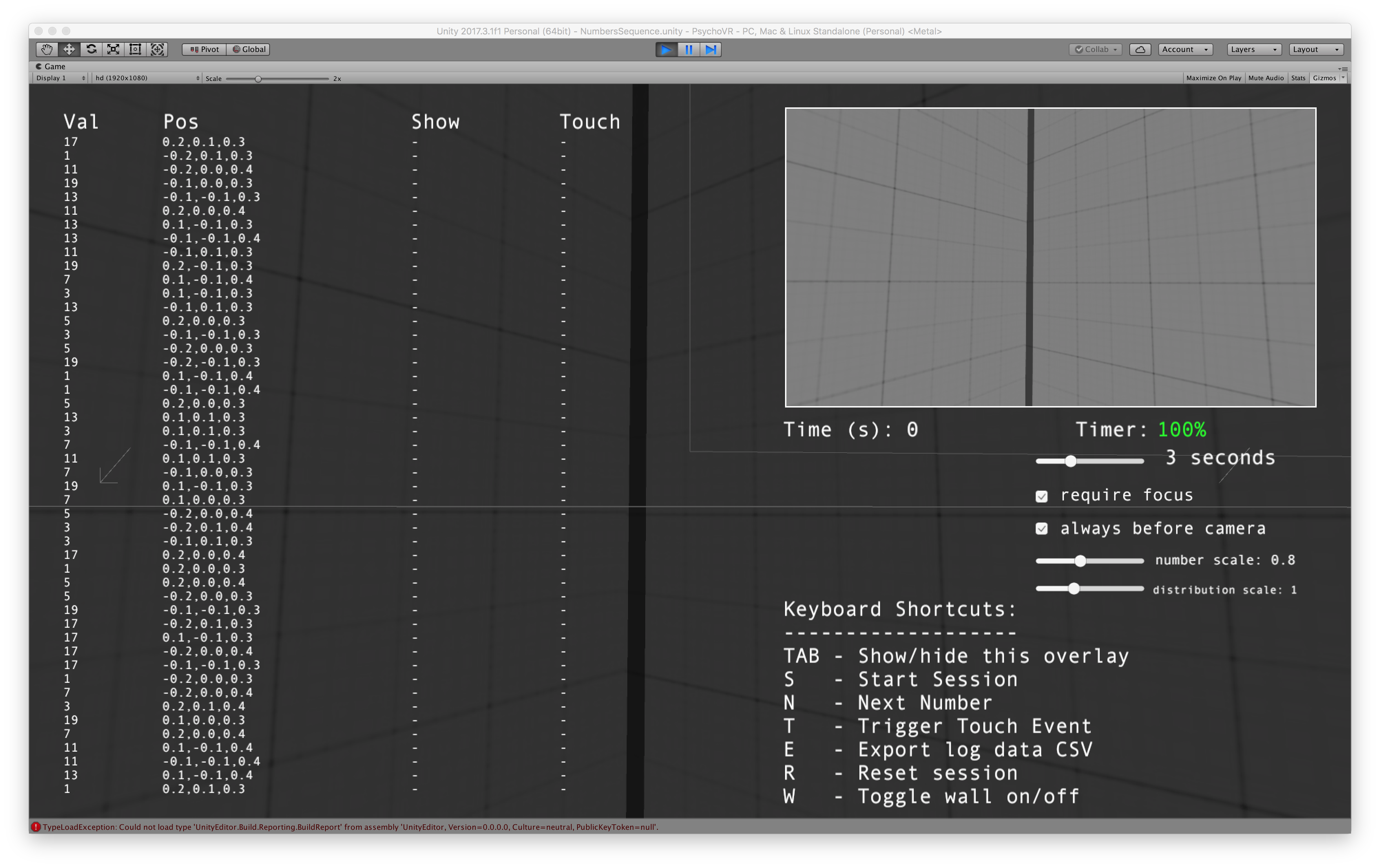 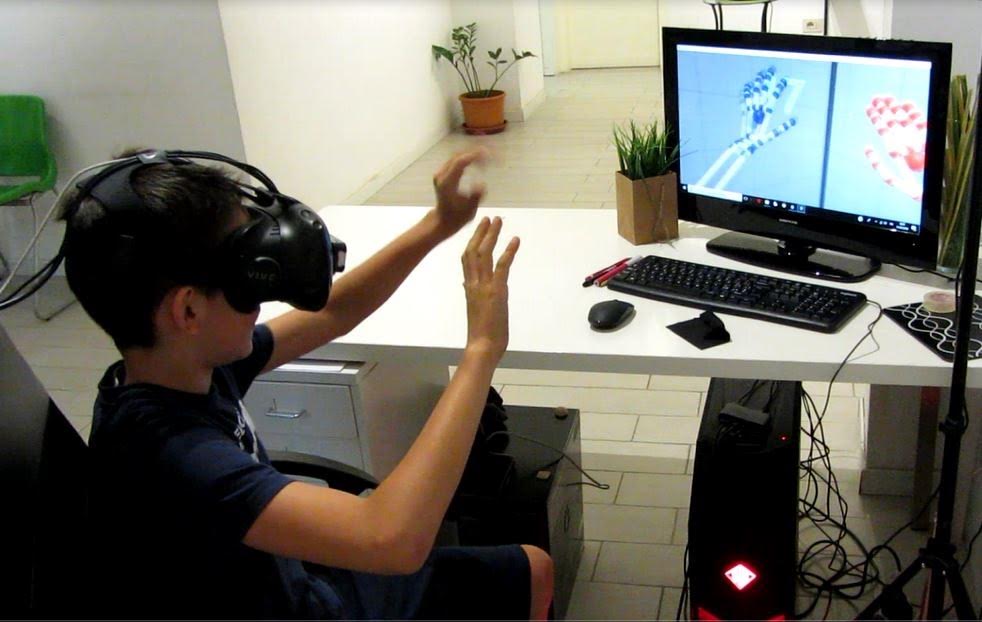