A VR comedy piece showing a day in the life of virtual president Donald Trump. Written and performed by Boom Chicago, directed by Steye Hallema and produced by JauntVR.

This project had an extreme tight turnaround, with only a week between the day of the shoot and the post-production deadline. On top of that, the entire production was done with a very small team, requiring everybody to be flexible and assume multiple roles. 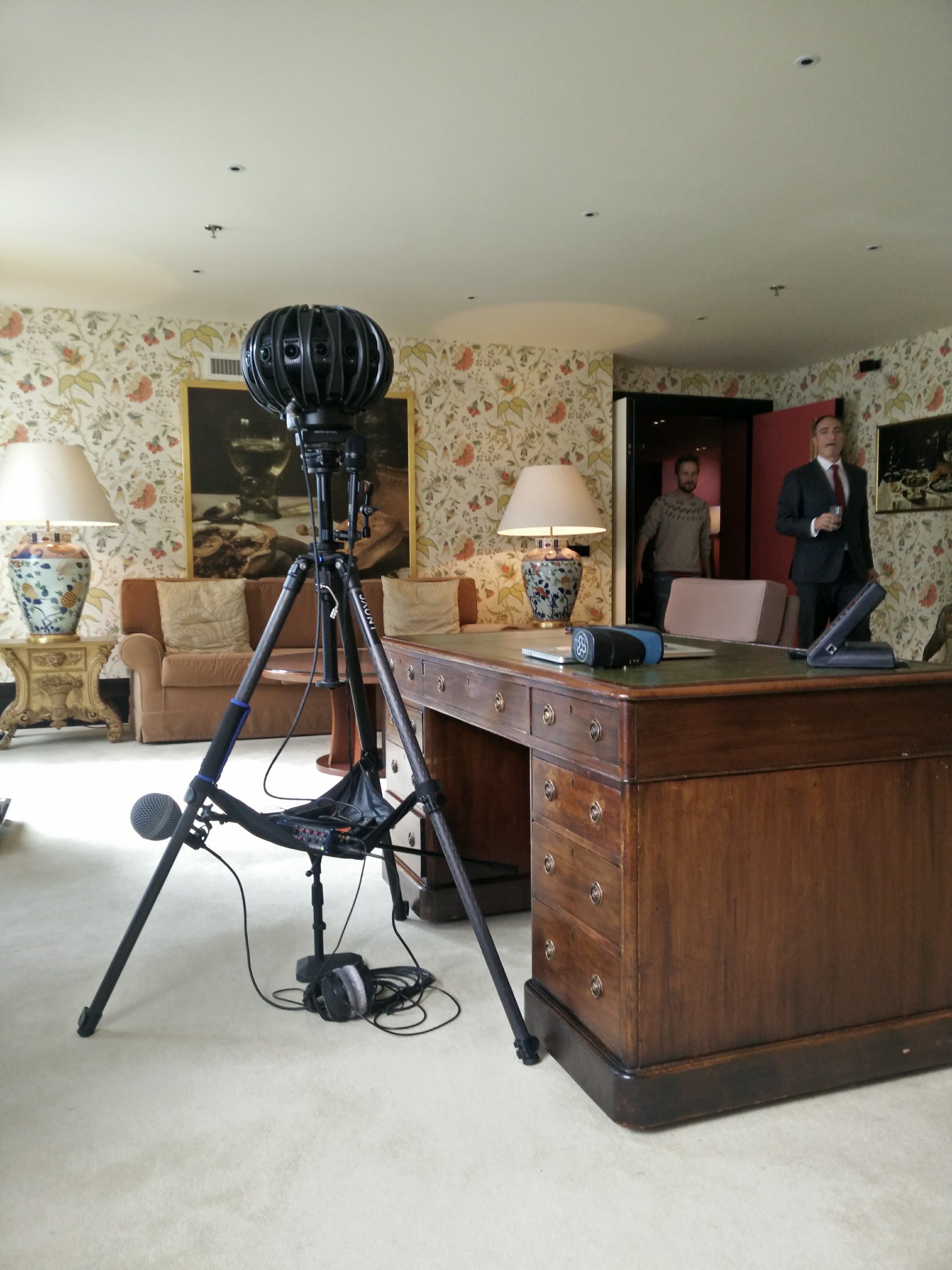 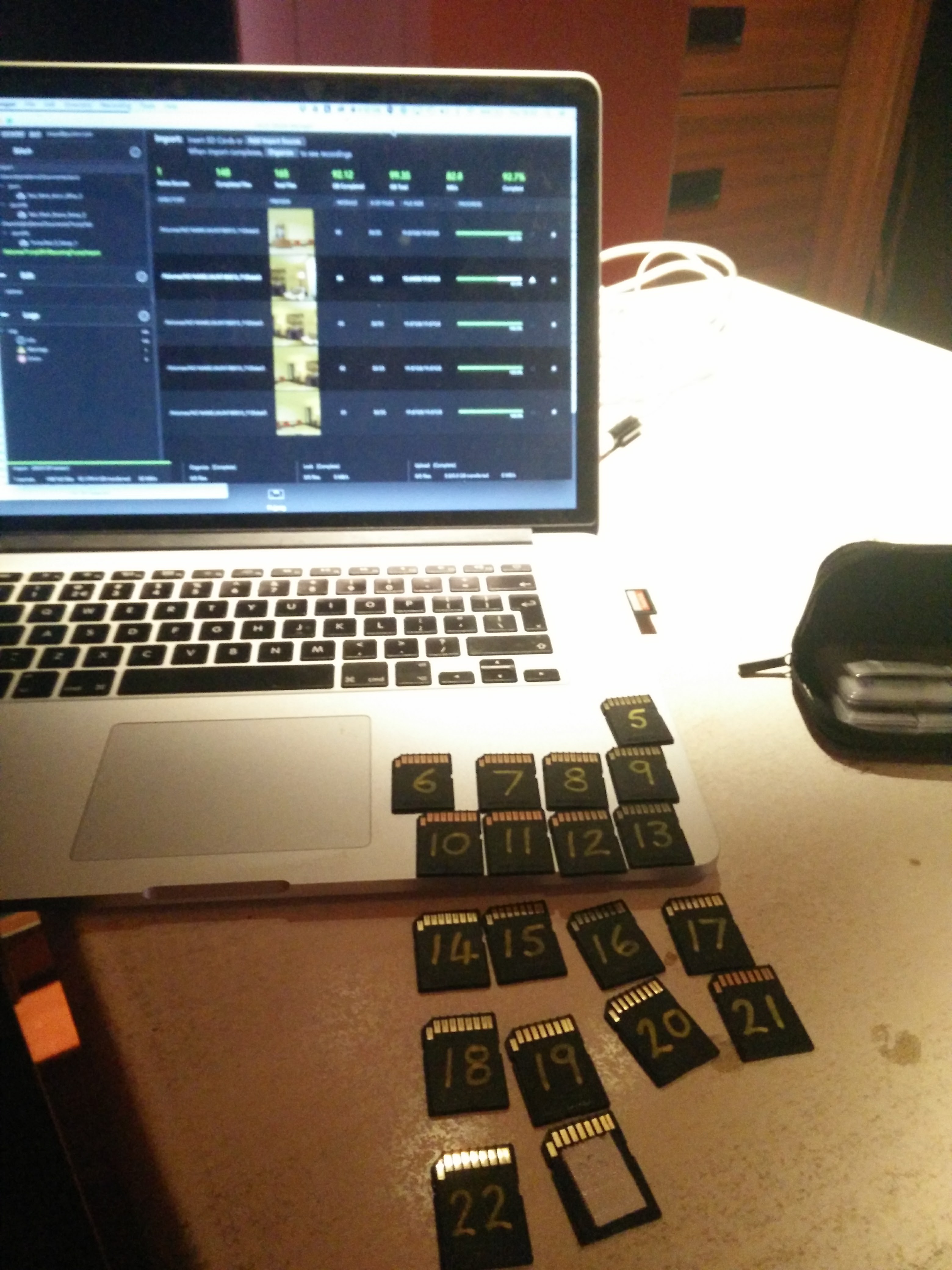